Research data collected from recently published reports by the CDC (Centers of Disease Control and Prevention) and the National Institutes of Health (NIH) National Institute on Drug Abuse demonstrate heroin usage has increased significantly over the past decade. According to CBS News report from June 23, 2016, then-President Obama asked Congress for $1.1 billion in funding to address the epidemic. 1 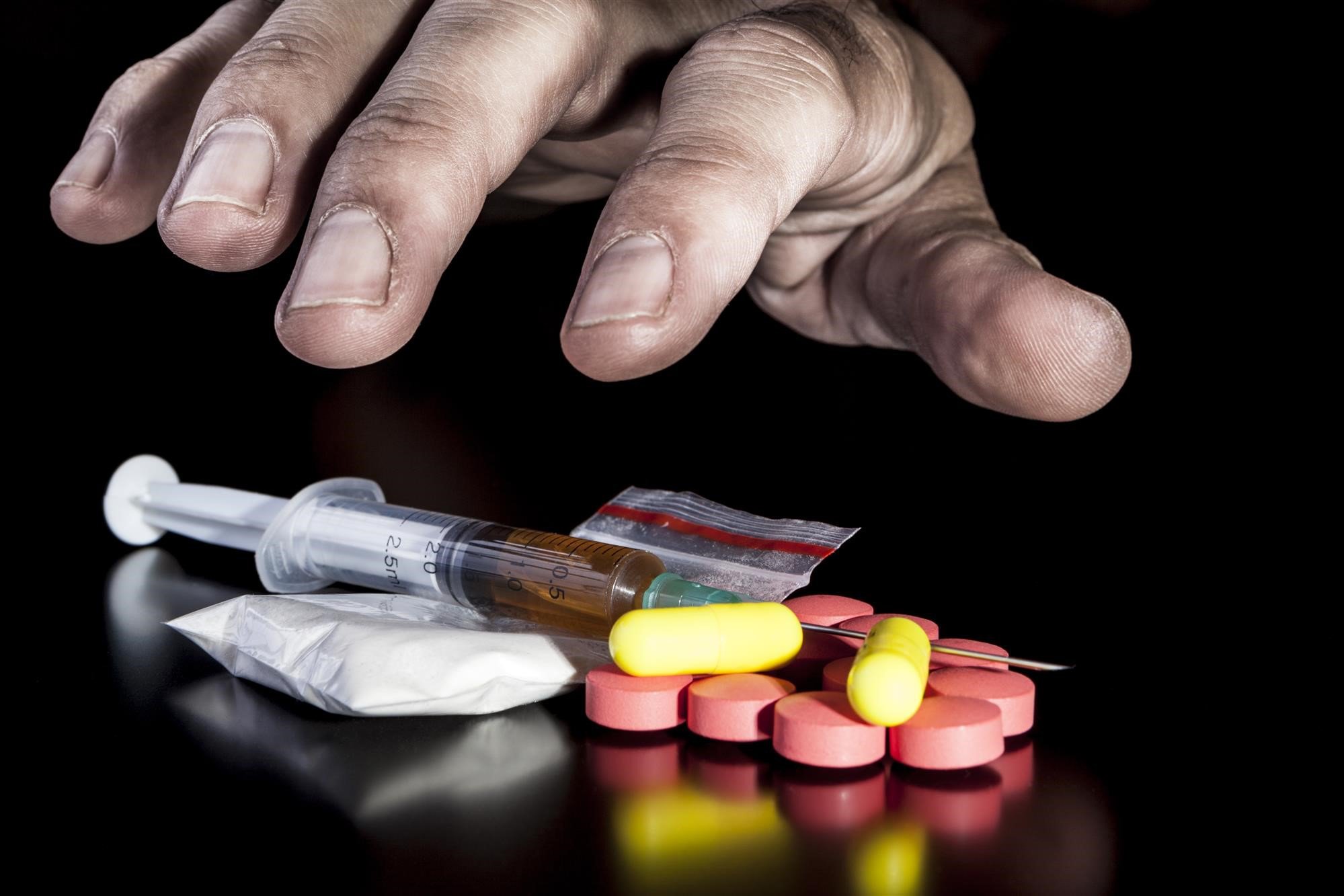 In fact, according to the NIH, close to 80% of heroin addicts in the United States, including those currently seeking treatment, have reported to first using and abusing prescription painkillers. 2 This is a change in previous trends from several decades ago. During that time, it was more common for people to use and abuse heroin first, and then move on to prescription painkillers.

The reason things have changed can be contributed to the ease of access to prescription opioids in the 1990s and early 2000s. At that time, there was no centralized tracking of prescription data. It was easy for a person to see multiple physicians and obtain multiple prescriptions for painkillers. For heroin addicts, it was easier to get a neverending supply of opioid drugs than to find a reliable source of heroin to support their habit.

However, with changes in regulations and stricter controls on the dispensing of prescription opioids, this is no longer the case. As it has become more difficult to obtain regular supplies of prescription painkillers, addicts have now turned to heroin use to fuel their addictions. 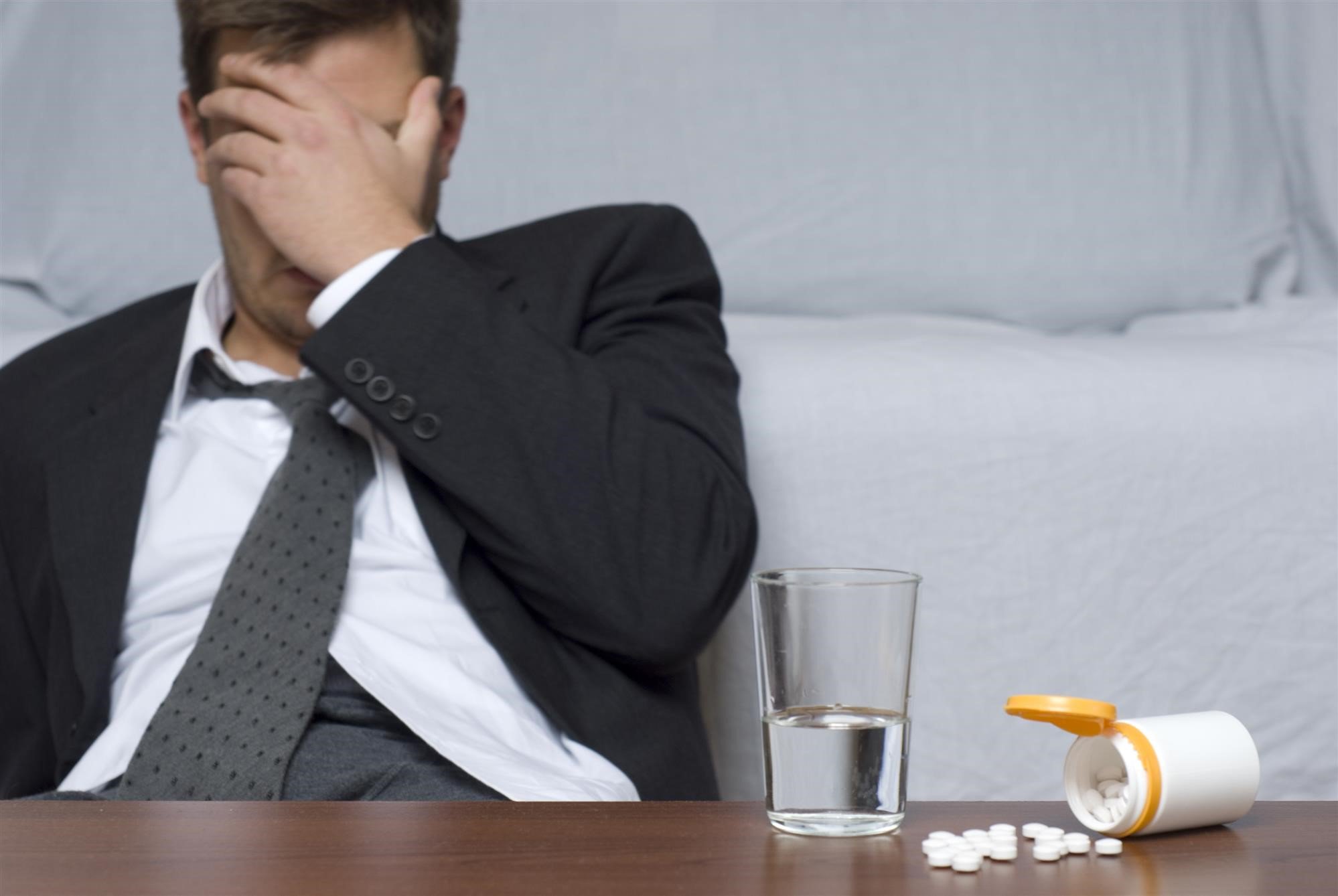 Why Is Heroin So Addictive?

Heroin is in a class of opioid drugs that are made from the seed pods found on opium poppy plants. For prescription drug abusers, taking heroin provides similar effects to opioid pain relievers. It is fast-acting, and it quickly binds to receptors in the brain and other areas of the body. It tends to reduce feelings of pain while enhancing feelings of pleasure.

The euphoric state one achieves from taking heroin is highly addictive. So much so, it only requires a person to try heroin once to be hooked on this drug. However, you need to realize that this euphoric state is just one possible outcome from using heroin. Not everyone has a pleasurable experience.

Some short-term side effects of using heroin could include: 2 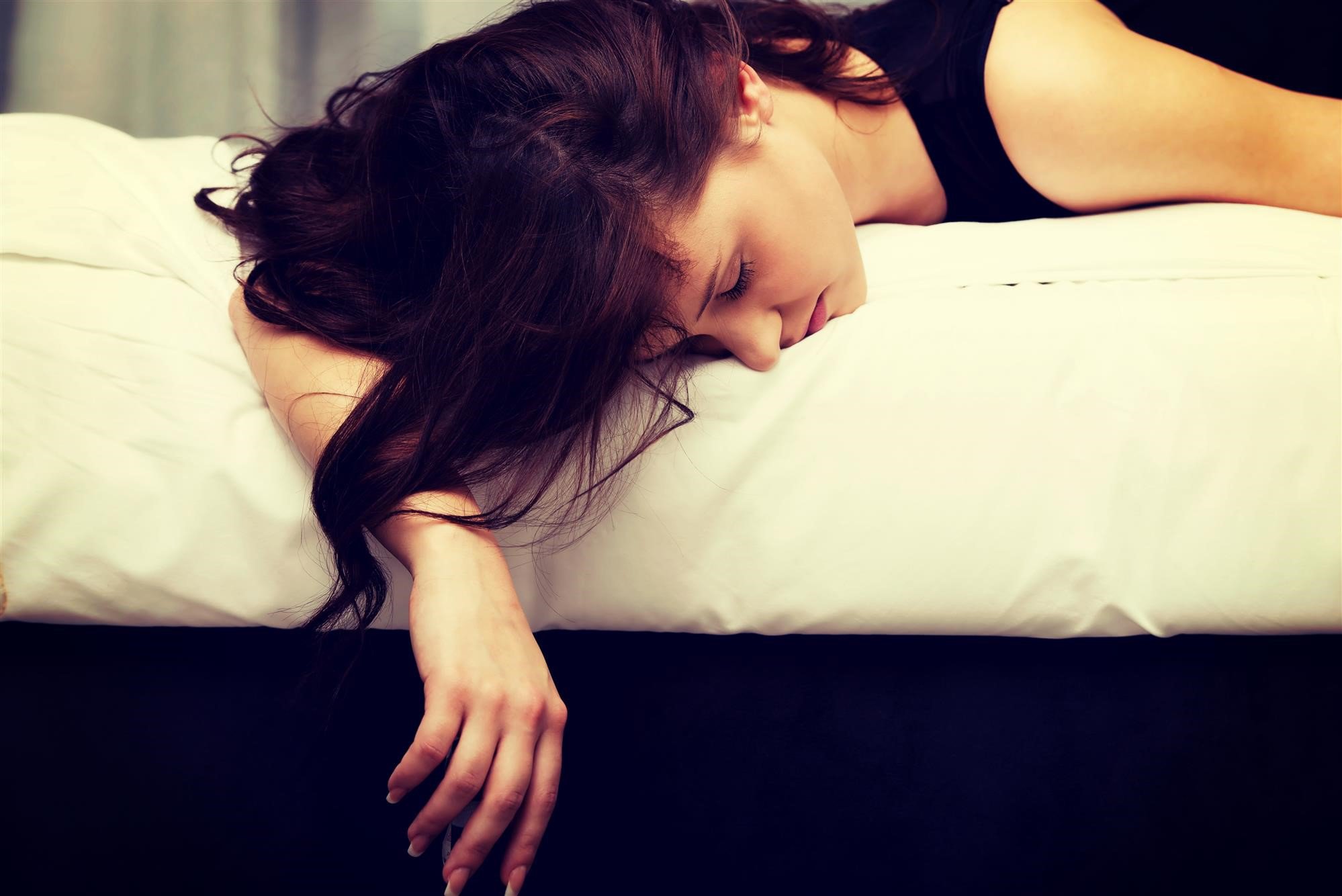 Long-term heroin use side effects not only include becoming addicted to the drug, but also: 2

According to the CDC, from 2002 through 2013, past year usage, past monthly usage, and addiction to heroin have increased the most in the 18-to-25-year-old age group. 3 In addition, out of all new users, 75% reported having previously abused prescription painkillers before switching to heroin. 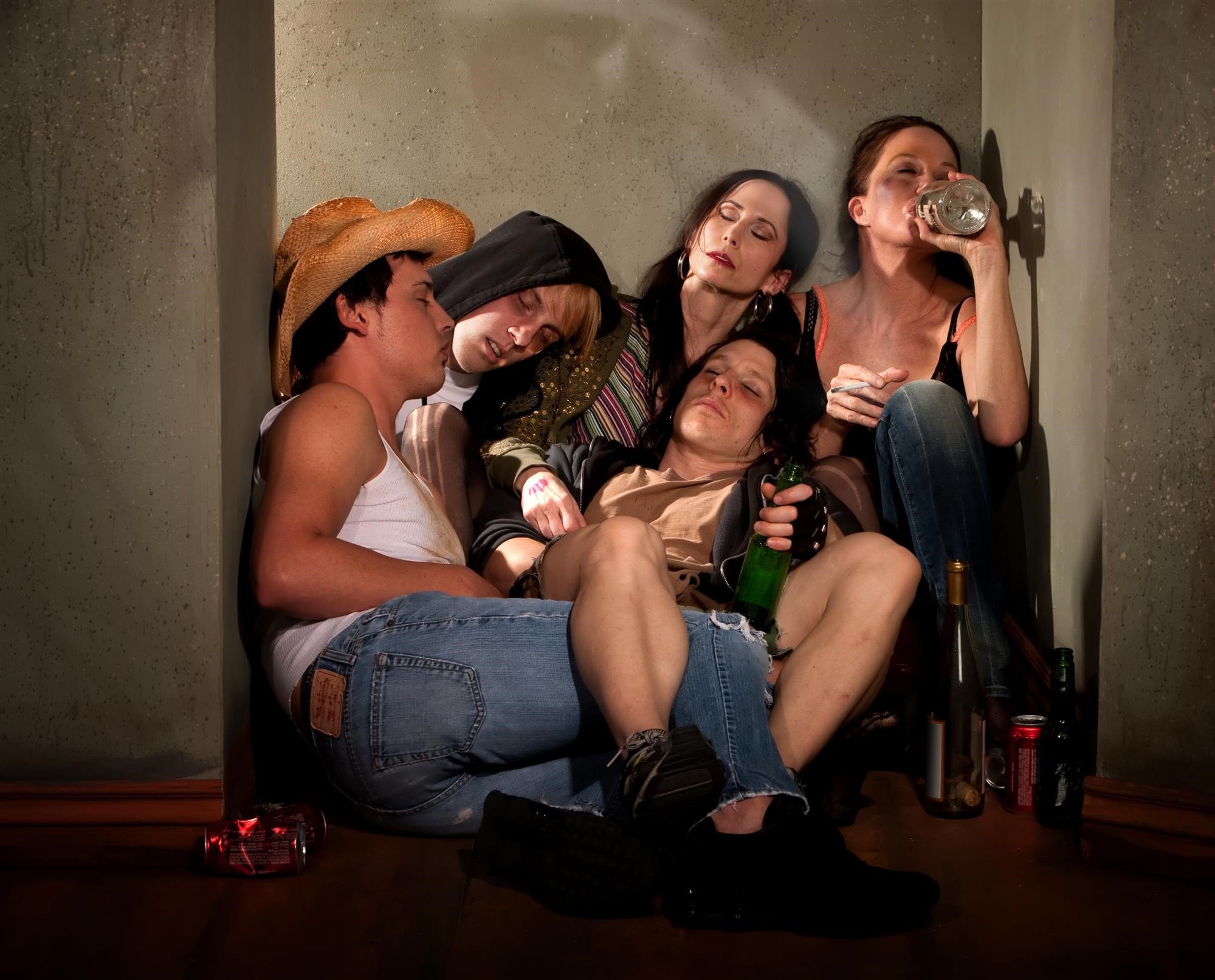 Data collected by the CDC of those who previously abused prescription drugs or other substances is illustrated in the following chart:

It is clear to see, for the period from 2011 to 2013, the significant increase in prescription opioid abuse grew and has now become more prevalent than alcohol abuse, prior to abusing heroin. In some cases, addicts will continue to abuse the other substance along with using heroin. Data collected by the CDC about prior substance abuse shows: 4 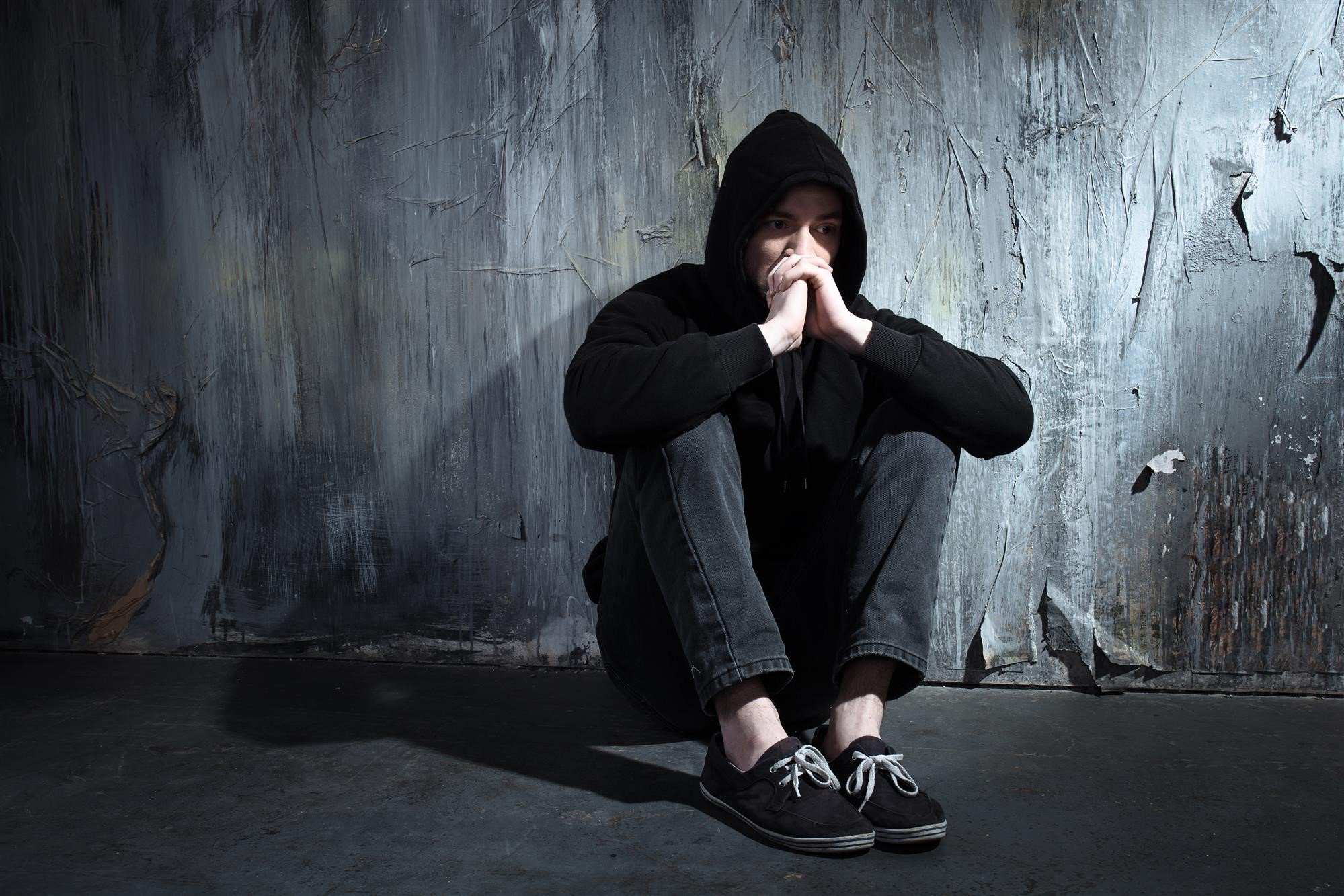 According to the CDC, other facts and statistics collected include: 3,4

The CDC also found that heroin usage is often part of a larger substance abuse and addiction problem. According to research data, people who are addicted to: 5

As evident from the research data, statistics, and facts about heroin usage, it is now a major epidemic in the United States that affects everyone, regardless of income and race. 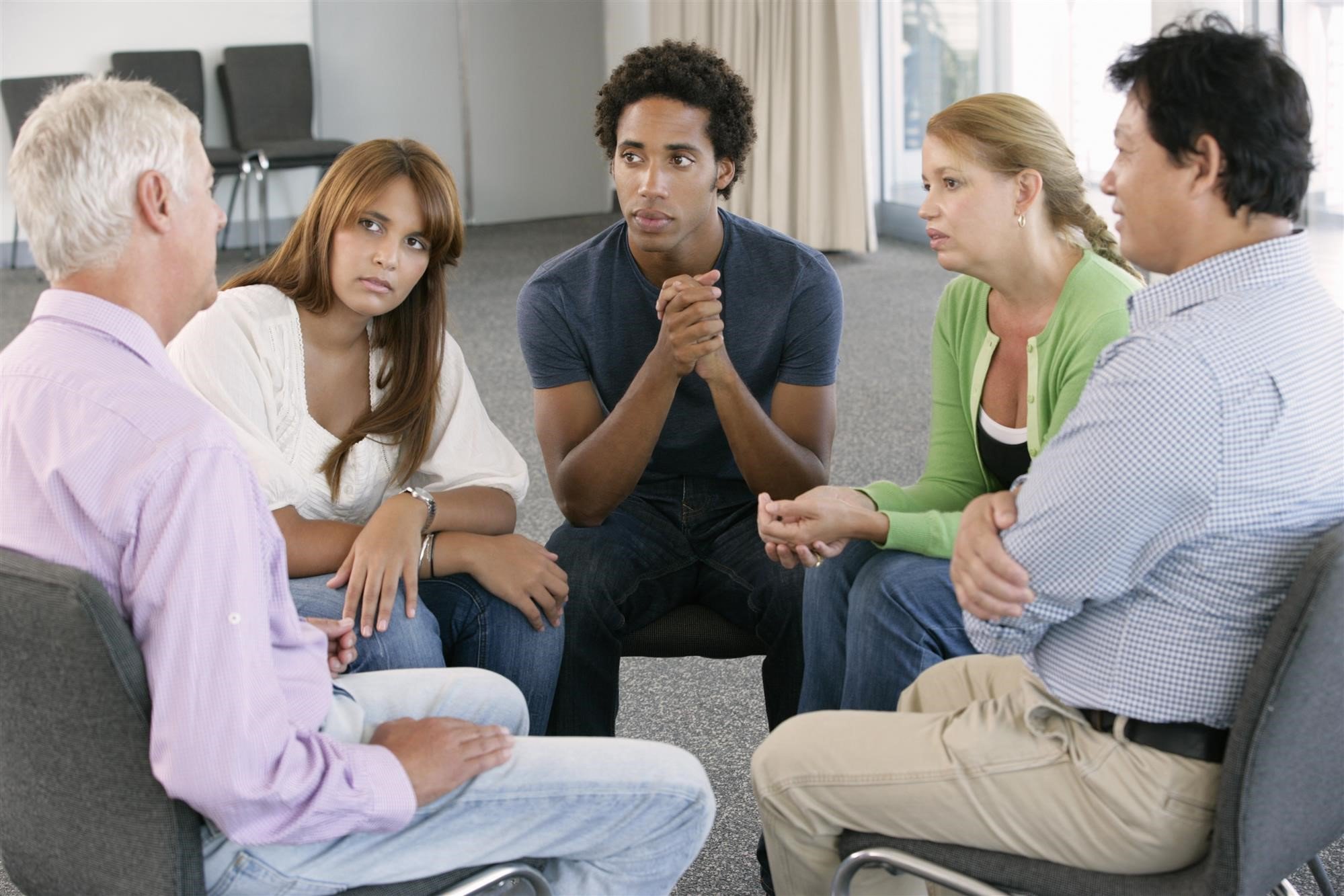 How to Help Someone with a Heroin Addiction

It is important to remember that you cannot force someone with a heroin addiction to seek treatment. However, that does not mean you cannot help them. Often, friends and family members of a heroin addict do not fully understand the effects this drug has on the body and brain.

Far too often, friends and family members will simply demand that the addict stops using heroin, yet taking this approach rarely delivers the desired results. Instead, addicts will respond by hiding their heroin abuse and/or starting to push those closest to them away. Essentially, heroin will become more important than the addict’s friends and family.

Rather, a better place to start is to take the time to educate oneself about heroin health effects on the body and brain . Taking this approach will be more beneficial for you and your family in the long run. In addition, if necessary, you can seek help for staging an intervention from heroin addiction experts like us at South Florida Detox Center or a qualified facility in your area.

The key objective of a staged invention overseen by a professional is to help guide the addict and their friends and family to address the problem. The goal is to bring to light the addiction and increase awareness about how it is affecting those around the addict. Ultimately, it is hopeful the intervention will get the addicts to admit they have a problem. 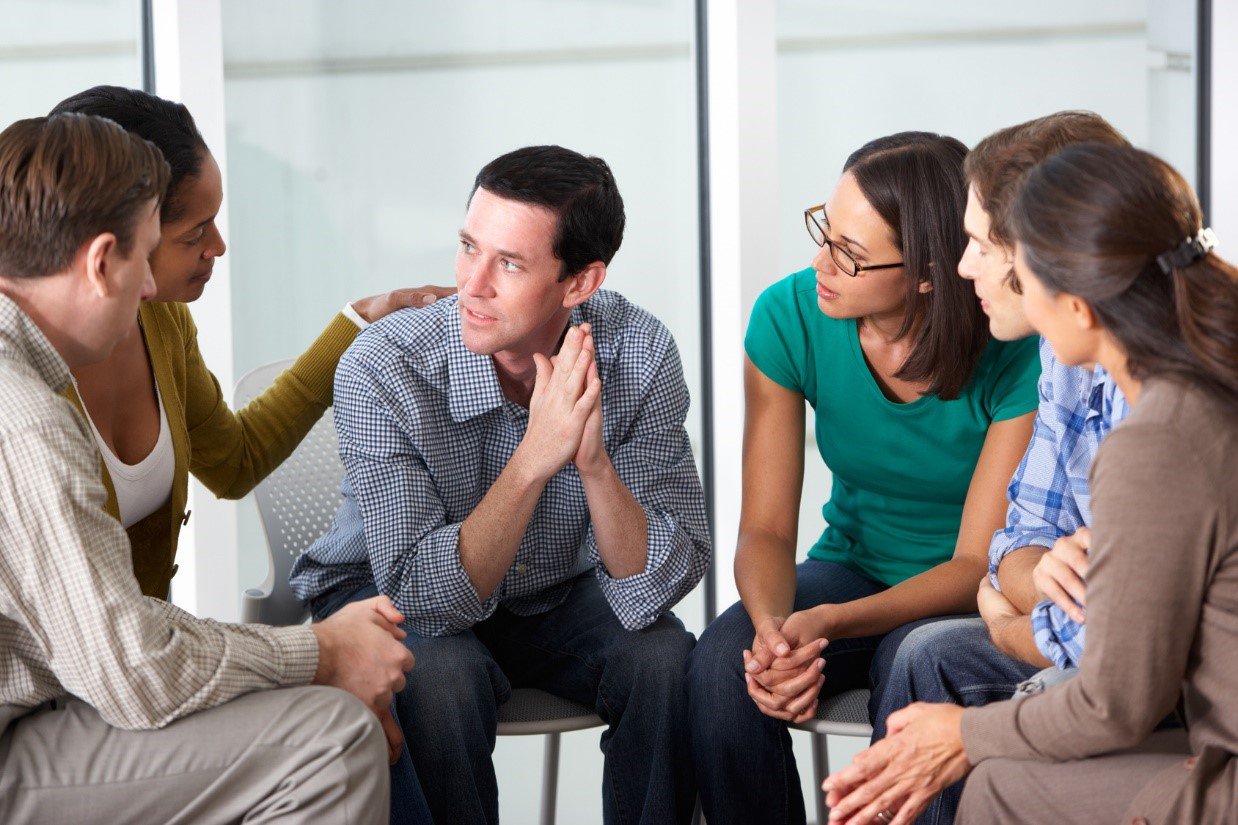 Once the addicts admit they have a problem, then they will be more receptive to coming to terms with the fact they need help. Again, it is important to stress for you to avoid pushing addicts into a treatment program. They must make a conscious decision themselves that they want to stop and are ready to take the first steps on the path to recovery.

If you want to learn more about the signs of heroin use and what you can do to help a loved one with a heroin or opioid drug addiction, or are a heroin or prescription drug addict ready to being rehab, please feel free to contact South Florida Detox Center at (772) 675-6350 today! We have detox centers located in Broward, Palm Beach, and the Treasure Coast.